iVote was created in 2014 with one goal: secure voting rights for all Americans. Traditionally, most voting rights groups have focused on challenges in court after rights had been impinged, or defeating efforts to further erode rights. While this is important work, iVote takes a different tack – 'flipping the script' from playing defense on voter suppression efforts to going on offense to secure and expand access to voting.

Going on offense is critical as we enter the 2018 midterm elections and leading up to the 2020 elections as we continue to see efforts by Republicans to suppress and block certain citizens from exercising their fundamental right to vote.

iVote focuses on two vehicles to go on offense for voting rights: Electing Democratic voting rights champions as secretary of state and passing automatic voter registration in states across the country.

The efforts to stop certain people from voting are led by Republican secretaries of state across the country. While it’s a little known office, state-level secretaries of state are the most important official in determining who votes and who doesn’t. Republicans have understood this for decades and have invested in recruiting, training, and funding candidates. iVote has led Democratic efforts to fight back to elect voting rights champions to the office of Secretary of State, with training, capacity building and independent expenditure campaigns.

iVote is also focused on bringing universal, automatic voter registration – the most effective and most efficient way to bring millions of new voters into elections – to multiple states. 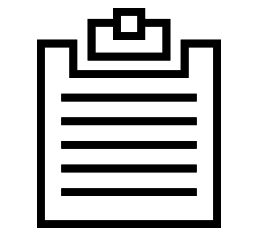 We conduct polling and produce focus groups to identify the most effective messages to persuade supporters to prioritize voting rights and to increase voter participation. 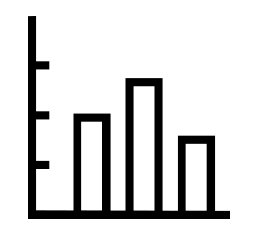 We use data-driven analytics to identify target constituents for persuasion and mobilization, ensure accountability, and achieve measurable results. 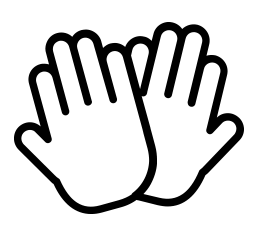 We deploy organizers to mobilize grassroots volunteers and community leaders to target, educate, and persuade voters via local calls, canvasses, and events. 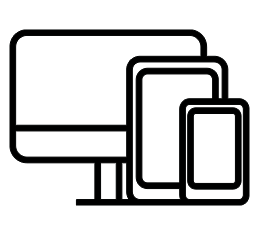 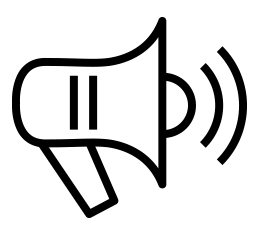 We use targeted earned and paid media to amplify our message and support candidates who seek to encourage voter participation.